For centuries, herbs and spices have been used for their health benefits in traditional healing practices around the world. In the 5,000-year-old science of Ayurveda, plant ingredients are revered for their therapeutic and nutritional properties. We look at three powerful spices used in Ayurveda to support active lifestyles.

A variety of herbs, flowers and spices are packed with minerals, vitamins, antioxidants and key nutrients that are harnessed to address different health conditions. Modern research has shown that herbs and spices comprise of plant compounds such as phenols, phytochemicals, flavonoids and other antioxidants that have a host of health benefits. The value of these compounds is their protective properties that help the body to combat the damaging effect of a process called oxidation, which can lead to chronic inflammation. Living with chronic inflammation means that the body’s inflammatory response can eventually start damaging healthy cells, tissues and organs. This is in turn associated with the development of several diseases such as rheumatoid arthritis, heart disease, diabetes, certain cancers, etc.

Turmeric, Ceylon Cinnamon and Ashwagandha are three of the most powerful plant ingredients to help maintain active lifestyles. Various studies indicate that the plant compounds they possess have strong anti-inflammatory and stimulating properties. They help fight against inflammation in the body to support healthy joints, muscle recovery and overall mobility. In fact, Turmeric supplements, Ashwagandha supplements and natural supplements containing Ceylon Cinnamon are gaining popularity. 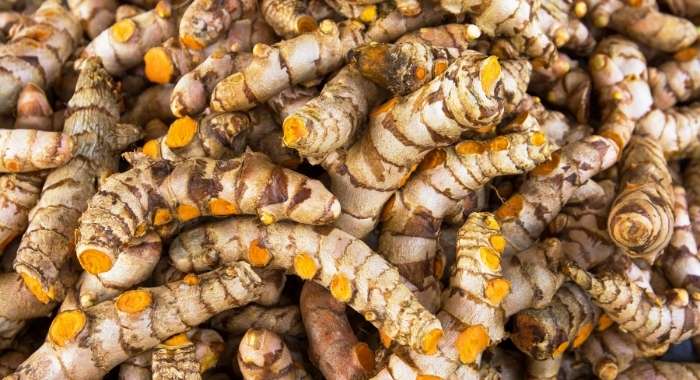 The anti-inflammatory and antioxidant properties of Turmeric have been used traditionally for the treatment of joint pains, mobility and arthritic conditions. Studies have shown that curcumin in Turmeric effectively protects against inflammation in the body. Researchers have found post-workout muscle soreness and muscle damage to be reduced after taking Turmeric. This popular and widely researched ingredient is known to have potent anti-viral, anti-bacterial and anti-fungal activity as well as effectively protecting against inflammation. In addition, studies show the Curcumin, found in quality Turmeric, has a protective and beneficial effect on the body overall. 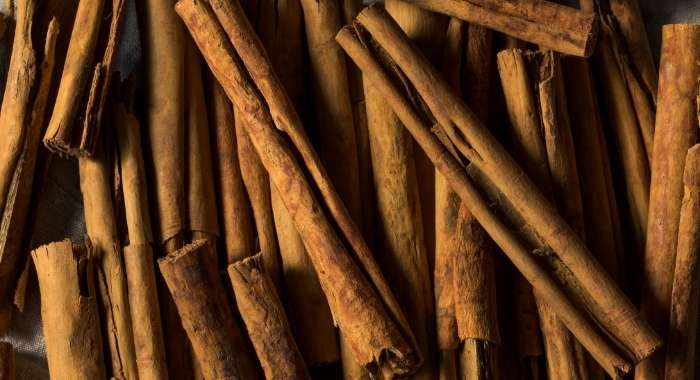 Historically, true Ceylon Cinnamon bark has been prized for its medicinal properties for treating issues of inflammation, circulation, digestion and blood sugar levels. Native to Sri Lanka, Ceylon Cinnamon is well known to have one of the highest levels of anti-inflammatory activity in food, living up to its description as a “powerhouse of the spices”. Ceylon Cinnamon’s active ingredient, Cinnamaldehyde, has been shown to reduce the inflammatory response in the body. (Inflammation is linked to chronic conditions like heart disease, diabetes and arthritis.) Ceylon Cinnamon is now being prescribed to regulate blood glucose levels. Research studies are being carried out on how Ceylon Cinnamon can help with Alzheimer’s, Diabetes, cholesterol regulation, preventing cell damage or inflammation, and acting as a prebiotic to promote gut health. 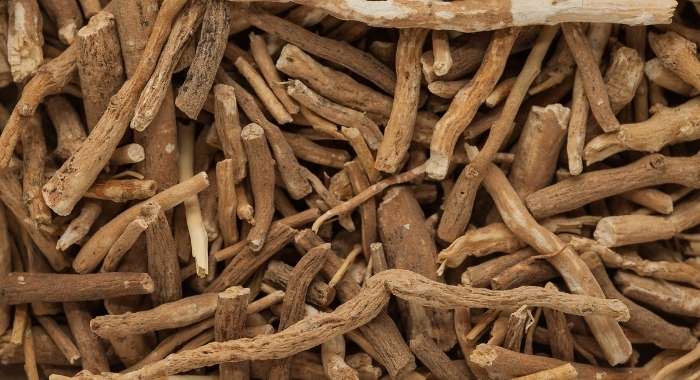 A powerful medicinal plant, Ashwagandha has been used for rejuvenation and stress management in traditional medicine for more than 3,000 years. With studies indicating a marked anti-inflammatory effect, Ashwagandha is commonly prescribed for muscle strain and has a calming effect on the nervous system. Ashwagandha has also been shown to increase muscle mass, strength and stamina – perfect for active lifestyles. It is currently prescribed for arthritic issues and being researched for use in supporting cognitive and neurodegenerative conditions. 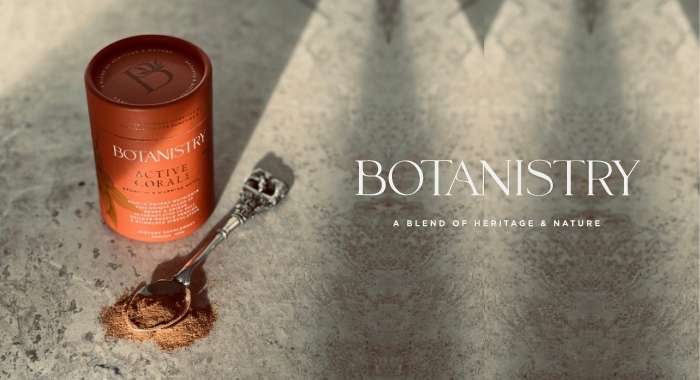 All three of these powerful spices for active lifestyles have been carefully selected for BOTANISTRY’s ACTIVE CORALS dietary supplement. It contains the strong anti-inflammatory and stimulating ingredients of: Ceylon Cinnamon, Turmeric, Ashwagandha, Clove and Black Pepper. Research indicates that the active ingredient Piperine in Black Pepper can increase the bioavailability and effective absorption of other nutrients, thus aiding the overall effectiveness of the potent Turmeric, Ceylon Cinnamon and Ashwagandha. ACTIVE CORALS is uniquely formulated to help stimulate the body’s metabolism, aid joint mobility and relieve muscle tension. Its warming, pleasant chai-like flavour makes it easy to enjoy in a variety of daily recipes, including porridge, protein shakes, raw treats or coffee. Some simple recipes using ACTIVE CORALS Ayurvedic powder are: Active Oatmeal, Beetroot Dip and Tropical Chia Pudding.

Like all BOTANISTRY Blends, ACTIVE CORALS anti-inflammatory supplement contains five organic plant ingredients. Each ingredient is harmoniously blended and balanced together for their nutritional qualities according to Ayurvedic Practitioners, Medical Doctors and Food Technologists. As a 100% natural powder, the body is better able to recognise and absorb the active compounds and it also ensures negligible side effects. 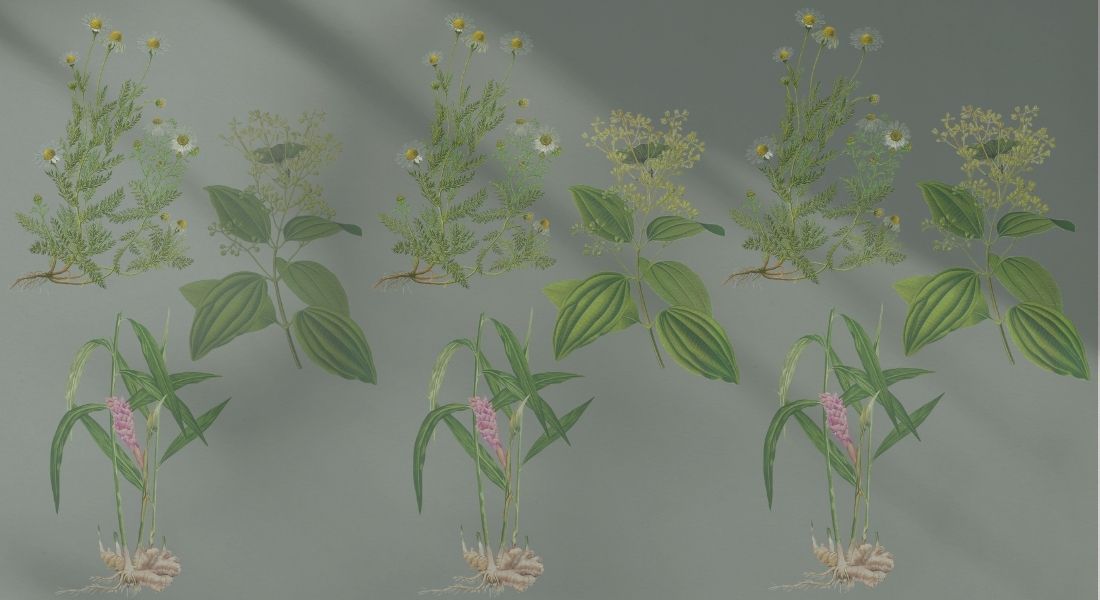 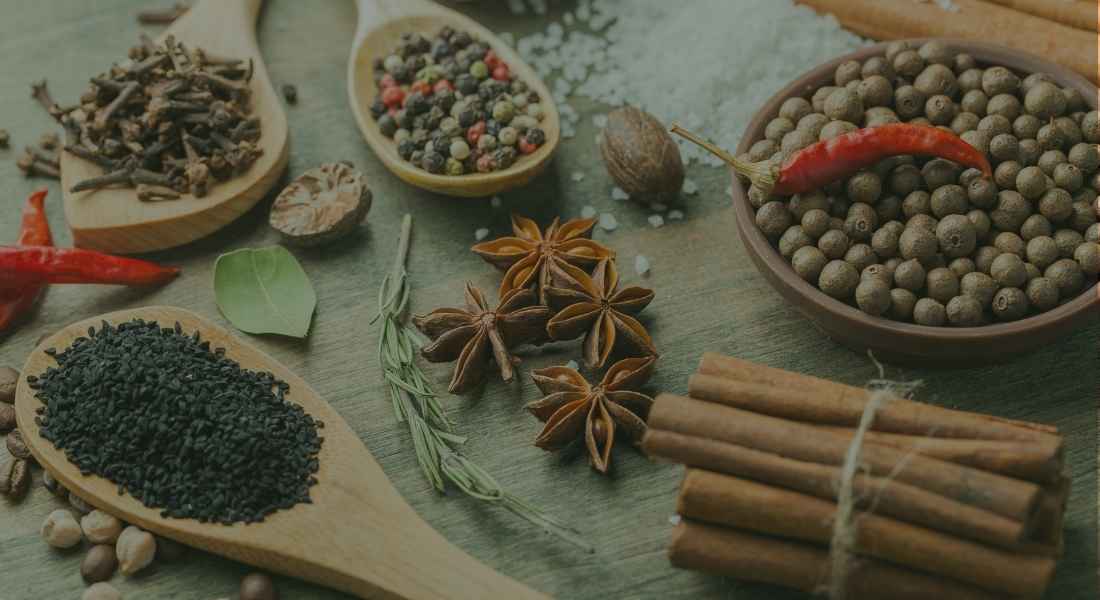 To understand the health benefits of herbs & spices, we must go back in time… Herbs &am... 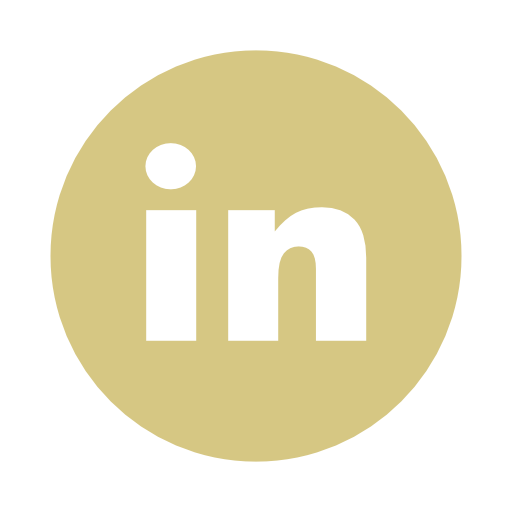